Susan and her team are available for one-on-one coaching and audition preparation:

Register HERE and select “Private Coaching” from the drop down menu or call/email for details: 818 851 9436  info@youngactorsapa.com 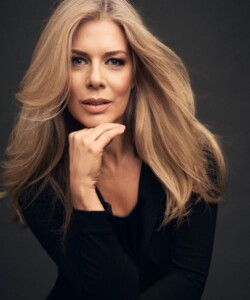 Susan is an award winning actress who has worked in the profession for over 20 years in film, TV, stage, voiceover and animation.  She has taught in Los Angeles and London and current and past students have worked on TV shows, feature films and on stage, including Broadway and West End productions.  Susan trained in London and after moving to Los Angeles studied with the renowned acting teacher and director, Milton Katselas for several years.  She has played lead roles on London’s West End, starred on Broadway and with the RSC.   Feature films have included productions for Dreamworks, Disney, Classic Media, Miramax, Media8, starring alongside Hugh Jackman, David Tennant, Rupert Grint, Jim Broadbent, Tom Sizemore, Fred Willard, Jamie-Lynn Sigler to name a few.  Susan has played series regular and recurring roles on TV shows including, NCIS, Berlin Station, LOST, Emmerdale, Vice, Days of Our Lives, The Unit, Night & Day, among many others.

Susan is passionate about teaching young actors and empowering them with the tools, techniques and discipline they need to succeed as actors. She has successfully coached many, many actors, both seasoned professionals and young performers, to roles on TV shows, stage and feature films.